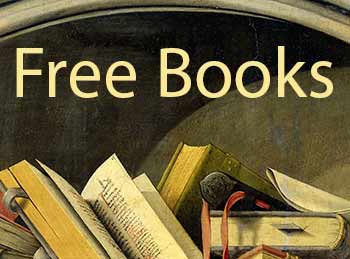 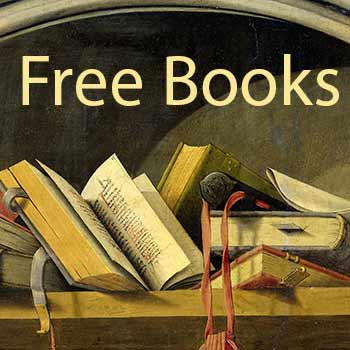 The following 250+ books on faith are free to view and download. For authors with materials that are not available, their site addresses are given. I guarantee that you will not be familiar with many of the authors on this page. There was some very good Bible scholarship being done at the turn of the last century,  and many wonderful books of faith were written at that time. We have many of them here, and much more to come.

Since 1980, Bob Yandian has been pastor of Grace Church in Tulsa, Oklahoma. He is also the host of Real Answers television broadcast, Precepts radio broadcast, and founder of Grace School of Ministry. Study Materials and Articles

President of the International Church of the Foursquare Gospel, Founding Pastor of The Church On The Way, Founder and Chancellor of The King’s College and Seminary

American analytic philosopher, philosophical theologian, and Christian apologist. He is known for his work on the philosophy of time and the philosophy of religion, specifically the existence of God and the defense of Christian theism. Personal Website – Podcasts, Scholarly Articles, and Popular Articles

Does God Have Faith? 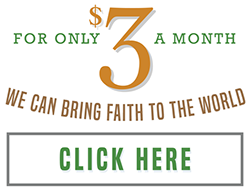 A. B. Simpson – Biography

Book – Christ the Healer – A 1924 classic on divine healing

E.W. Kenyon Gospel Publishing Society – Official E.W. Kenyon sermon and book site!
His Name On Our Lips Brings Healing
Claiming Our Rights
What We Are In Christ
A New Type of Christianity

John Alexander Dowie – Books About Him

William Carey – Biography – The father and founder of modern missions

Book – John A. MacMillan – The Authority of the Believer A Classic on Faith.
Book – Charles S. Price – The Real Faith – 1940 A Classic on Faith.
Book – A.G. Hogg – Redemption From This World – 1922 – “MIRACLES studied too exclusively as events, too little as deeds.”
Book – A.J. Gordon – The Ministry of Healing – 1882
Book – Joseph F. Randolph – The Law of Faith – 1914 A book on faith, written from a lawyer’s perspective
Book – Billy Sunday – Billy Sunday Sermons
Book – Billy Sunday – Billy Sunday the Man and His Message by William T. Ellis – 1917
Book – Richard Baxter – Reformed Pastor – 1656 A Classic on Pastoring and Ministry
Book – Thomas Watson – The Christian Soldier or Heaven Taken by Storm – Original 1669 and revised in 1816