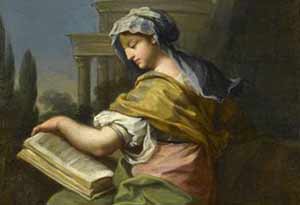 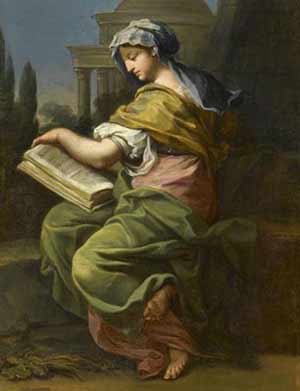 You say – “I really try to meditate on scriptures, to bring the Word from my head to my heart, but it never works. In my mind, the good thoughts get crowded out by negative thoughts and the constant problems of the day.  Is there something I can do?”

Yes, there is something you can do. Forget what you think or feel like, and speak the scriptures out of your mouth. You cannot ‘out think’ the Devil but you can ‘out speak’ him. On our site there is a page of Confessions, use them. They are mostly built upon the prayers of Paul for the Churches. I think this one is the best – Confession – Change Your Life. Speak it out of your mouth. Don’t stop. Personalize it if you like and add other scriptures. Whatever jumps out at you.

You probably won’t feel anything but keep speaking. Faith and God’s Spirit are not a feeling. The feelings will come later. You are planting seeds of the word of God into your mind and heart. They WILL grow up into a harvest of faith. That is the way it works. This is the Kingdom of God.

Faith and God’s Spirit are not a feeling.

It is simple and yet hard to do. Especially if the Devil has somehow gotten a foothold in your mind or your feelings. You will have to ignore both for a while. Both he and this world will do everything they can to keep you from doing this very thing – speaking the good things of God into your life. Speak the word of God, and meditate on it until it becomes a part of you. First, it will change you on the inside, and soon your life will change on the outside. How long will it take? I don’t know. Everyone and every situation is different. But does it really matter? How bad do you want it? How bad do you need it? I know this – it will be worth it.

Don’t try to believe. You can’t. ‘Faith comes’ by hearing and hearing by the (spoken) word of Christ (Romans 10:17). Relax, speak the word and spend time with Him. Know that ‘He is and that He is a rewarder of those that diligently seek Him’ (Hebrews 11:6). At some time and in some way, His voice will come, and His voice will bring faith and victory.

You cannot ‘out think’ the Devil but you can ‘out speak’ him.

Try to focus your mind but don’t worry about it. It will wander. That will eventually change and get better. It is a process, a process called – renewing your mind. Jesus paid for all this. It is not based on your works, but there are things you must do. It can be hard work, but there is a big difference between the negative self ‘works’ of Romans Chapter 4 and the diligent hard work of obedience. Obey Him by putting the word of God into your heart and then seek Him. He will do the rest, and it will be good. Go get’m, God is on your side.