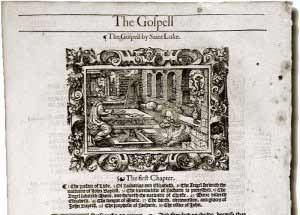 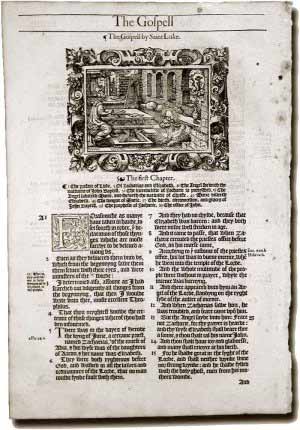 There is a theological battle being waged concerning the authority of man. It is being fought on many fronts. Some of the issues being – What exactly is man’s role in God’s Kingdom? – Is man divine in any way? – Does man have a free will? – What exactly does God’s sovereignty mean to us on a day-to-day basis? – And finally, how does faith and prayer interact with the will of God? We may never fully come to grips with all these issues, but the real issue of authority may have little to do with man’s role, and much to do with the Word’s role. It’s not about the authority of man. It’s all about the authority of the Word of God.

So will My word be which goes forth from My mouth; It will not return to Me empty, without accomplishing what I desire, And without succeeding in the matter for which I sent it. Isaiah 55:11

Centurion – “Say the Word , and my servant will be healed.” Matthew 8:8

God stands by His Word. He has obligated Himself to His Word. He confirms his Word, not His man. We are to sow it and farm it but in the end it is His harvest. It is still His Word no matter who speaks it.

And they went out and preached everywhere, while the Lord worked with them, and confirmed the Word by the signs that followed. Mark 16:20

And finally when the Lord Jesus Himself returns in total victory to claim His bride the Church, He is called the Word of God.

He is clothed with a robe dipped in blood, and His name is called The Word of God. Revelation 19:13