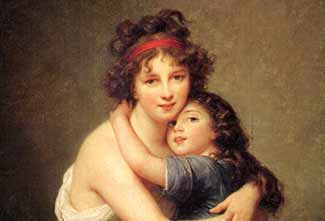 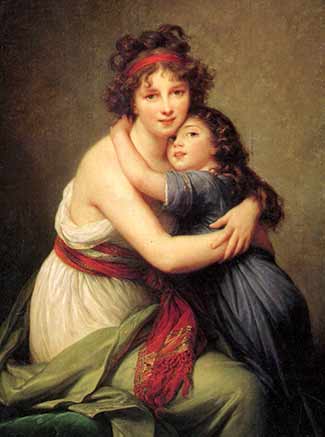 From 1761 – Some say that this ‘healing movement’ is a recent thing. Not so. God has healed people of faith for centuries, even for thousands of years. It is not about a ‘faith movement.’ It is about simply believing the promises of God, within the then current covenant of God. Supernatural healing has always been available to His people, and through His people.

On 26 Dec 1761: I made a particular inquiry into the case of Mary Special, a young woman then in Tottenham-Court-Road. She said, “Four years since I found much pain in my breasts, and afterwards hard lumps. Four months ago my left breast broke, and kept running continually. Growing worse and worse, after some time I was recommended to St. Georges Hospital. I was let blood many times, and took hemlock thrice a day: But I was no better; the pain and the lumps were the same, and both my breasts were quite hard, and black as soot; when, yesterday night, I went to Mr. Owens, where there was a meeting for prayer.

Mr. Bell saw me, and asked, ‘Have you faith to be healed? I said, ‘Yes. He prayed for me, and in a moment all my pain was gone. But the next day I felt a little pain again; I clapped my hands on my breasts, and cried out, ‘Lord, if thou wilt, thou canst make me whole. It was gone; and from that hour I have had no pain, no soreness, no lumps, or swelling; but both my breasts were perfectly well, and have been so ever since.”

Now here are the plain facts: 1. She was ill: 2. She is well: 3. She became so in a moment. Which of these can with any modesty be denied?

Faith comes by hearing…(Romans 10:17)…It always has