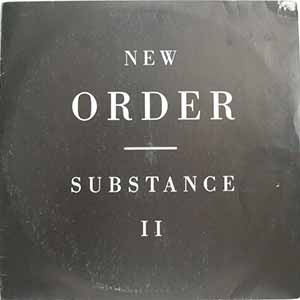 “Now faith is the reality of what is hoped for, the proof of what is not seen.” Hebrews 11:1 Holman Christian Standard Bible

Faith is the reality of God’s promises. Faith is the noun form and believe is the verb form of the same Greek word, so believing is faith in action. Believing then is the process by which we receive His reality into our lives. Believing is our receiving the substance and reality of our hopes, and then providing the corresponding actions consistent with those hopes. Believing is accepting and choosing to act solely based on His reality, instead of responding to the factual but false reality around us. It is not denying this world’s reality, but rather choosing to count faith’s reality as more real. One is subject to change, the other is eternal.

It is how we receive ‘His Kingdom come and His will be done’ into our sphere of life. It is the process that brings His world into our world. Faith is God’s reality and believing is putting action to that reality. The ownership of that reality is imparted to our hearts when the Word of that reality comes alive in our hearts. Let the Holy Spirit speak this reality to your heart. When that happens, the Word on the page becomes the Word in the heart. Real Bible believing is of the heart and not of the mind.

Respond to the reality represented in God’s Word, instead of responding to the factual but false reality around us.