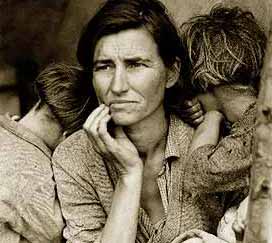 When the Holy Spirit asked me to love every tramp on the road it was not I who really became responsible for them but God. He said, “You do to them what the father did to his prodigal son in the parable.” I knew well what that father did; I had preached on it many times! The Lord said, “I died for each one of these, and when you love as I love, you will be willing even to die for them.” Only the Holy Spirit could do that. Certainly I could give money to them but he wanted to make intercessions for them. The night after he spoke to me about them, there was a tramp in the meeting in the mission for the first time. Not one had come before this, but now they came, one after another, until at one time there were sixteen, including a family of four. My friend and I helped them, found lodgings and work for them, but then they started coming to my home and the Lord told me I was not to take a place at home that my family would not give them. I realized then that the position was going to be tested. It came when my brothers complained that the tramps showed no respect and usually seated themselves in his chair. They also feared that some harm might come to my mother through them. My father knew that if he turned the tramps out, I would walk out that instant and he stood on my side. He said, “You all bring your friends to the house and if Rees has sunk so low that he only has tramps for his friends, they must be free to come too.” The test had lasted for months but after this not one tramp came to my home. The test was not between the tramps and my parents but between natural love and spiritual love.