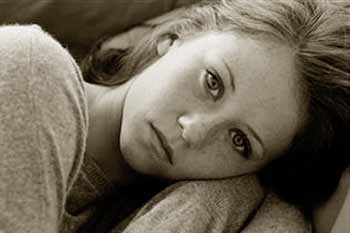 (4:18) Denney explains; “Abraham’s faith is described. It was both contrary to hope (as far as nature could give hope), and rested on hope (that God could do what nature could not).” Robertson translates, “Past hope in (upon) hope he trusted.” “Against” is para, which with the accusative case as it is used here means “beyond.”

Abraham’s situation was beyond (natural) hope. “In” is epi, “upon.” Yet he based his expectation upon (God’s promised) hope. His situation was beyond human hopes, but in spite of that he rested it upon hope in God. The quotation is from Genesis 15:5. “So” is houtos, “thus, in the manner spoken of,” and refers to the number of the stars.

Translation. Who, being beyond hope, upon the basis of hope believed, in order that he might become father of many nations, according to that which has been spoken with finality, In this manner will your offspring be.